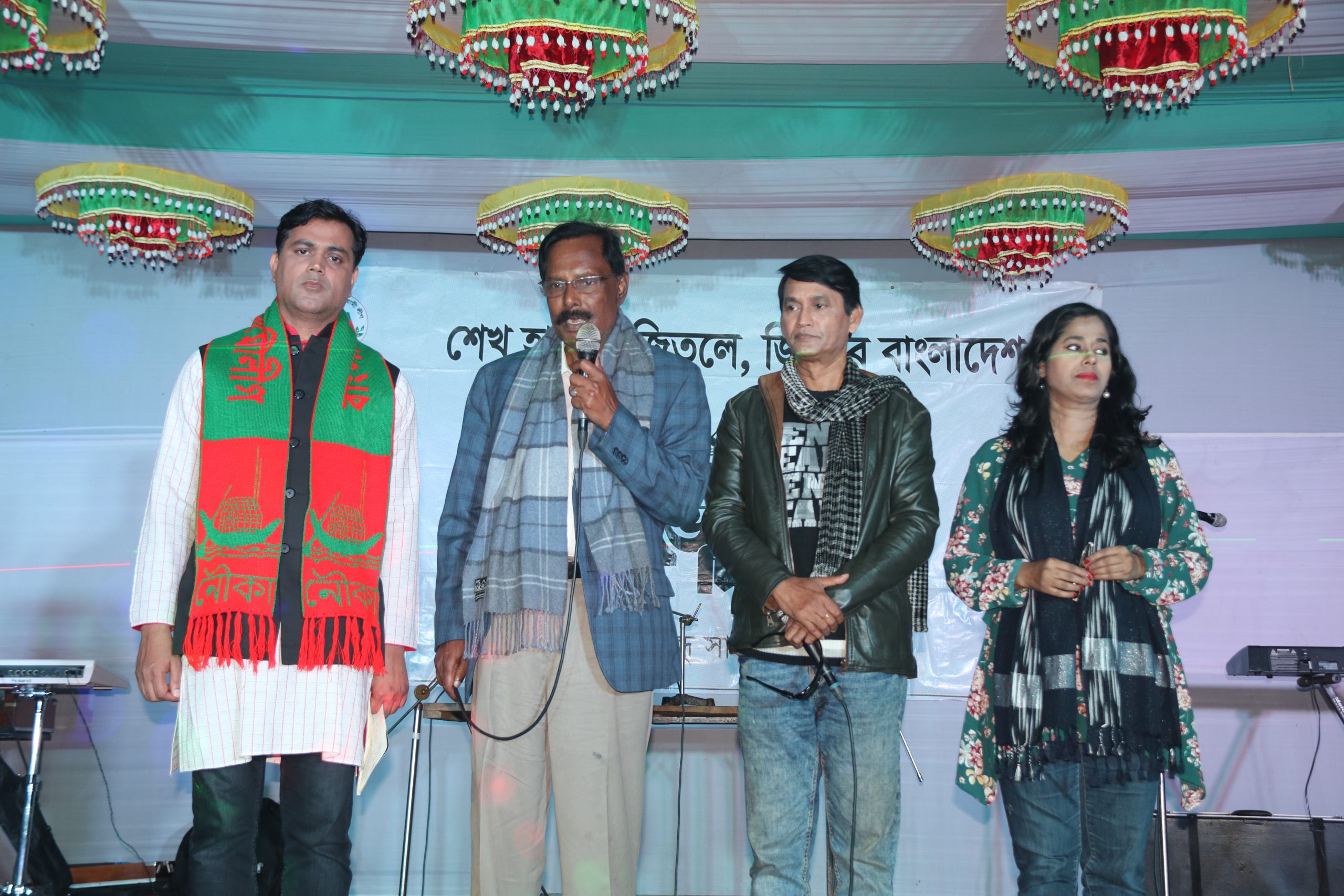 The 11th National Election of Bangladesh held on 30th December 2018. I was an active participant of the election campaign before the election on behalf of the Bangladesh Awami League. I have given the speech in support to secularism, no discrimination, youth for national development, engaging women to the workplaces to increase national GDP and also for the better future of Bangladesh.  I have successfully completed the campaign in different districts such as Bogra, Sirajganj, Pabna, Gaibandha etc. Our main goal is to aware general people about the future plans of Bangladesh Awami League and the prosperous initiatives which are already taken. There was a lot of people attended our programs. We have arranged some local cultural activities during the program. In the end, our main goal is accomplished and the result was a landslide victory for the Awami League led by Honorable Prime Minister Sheikh Hasina.